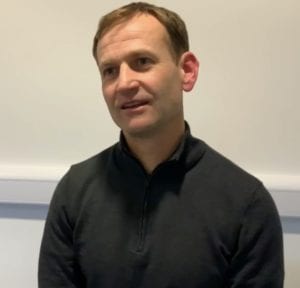 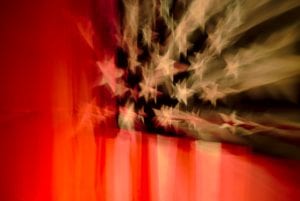 Due to demand, we are coming back to the USA to deliver another Open 2.5 day advanced program. We have a couple of places left, so if you know someone who could benefit, contact us to find out more.

We are heading to San Fransisco to work with one of our key clients next week where we will be delivering negotiation and leadership skills development programs. This is after having worked with their European teams to deliver the same results.

We are pleased to announce that Dan Hughes will be speaking at this event at HereEast by the Olympic Park in London on 21st June.

Dan was invited to appear on the BBC to discuss the current state of Brexit negotiations:

You are what you do…