Written by Dan Hughes on January 17, 2020. Posted in Blog, Negotiation.

Ever felt like you’ve been played? As though you’ve never really been in control from the start? Maybe you were subjected to some effective pre-conditioning. 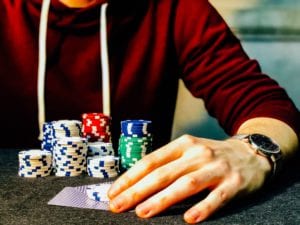 Photo by Chris Liverani on Unsplash

It is one of the most easily over-looked yet powerful aspects of negotiation. If you anticipate some resistance from the other party to what you are going to propose or suggest, then you need to do some pre-conditioning in advance.

The EU have today announced some ‘clues ahead of talks with the UK’. For this, read ‘preconditioning’

If done effectively then the other party (in this case the UK) will start to become anchored to what is being pre-conditioned. It may be subtle or it may not, but either way it can be highly effective.

If you want to try some pre-conditioning before your next negotiation, bear some of these pointers  in mind:

Who’s made the first team? Selecting the right people